One way I amuse myself is to insert a line of dialogue or some other reference from a movie or similar into a conversation. I’ve been doing that for a good 20 years at least. Sometimes I use the same bit of dialogue repeatedly with the same people just to see if they ever acknowledge it. I’ve also waited patiently for 20 years for the opportunity to use a particular line without it sounding like a total non sequitur. It has to fit the context, of course. You can see how this would be great fun. You’re probably already picking out some good lines to use yourself. 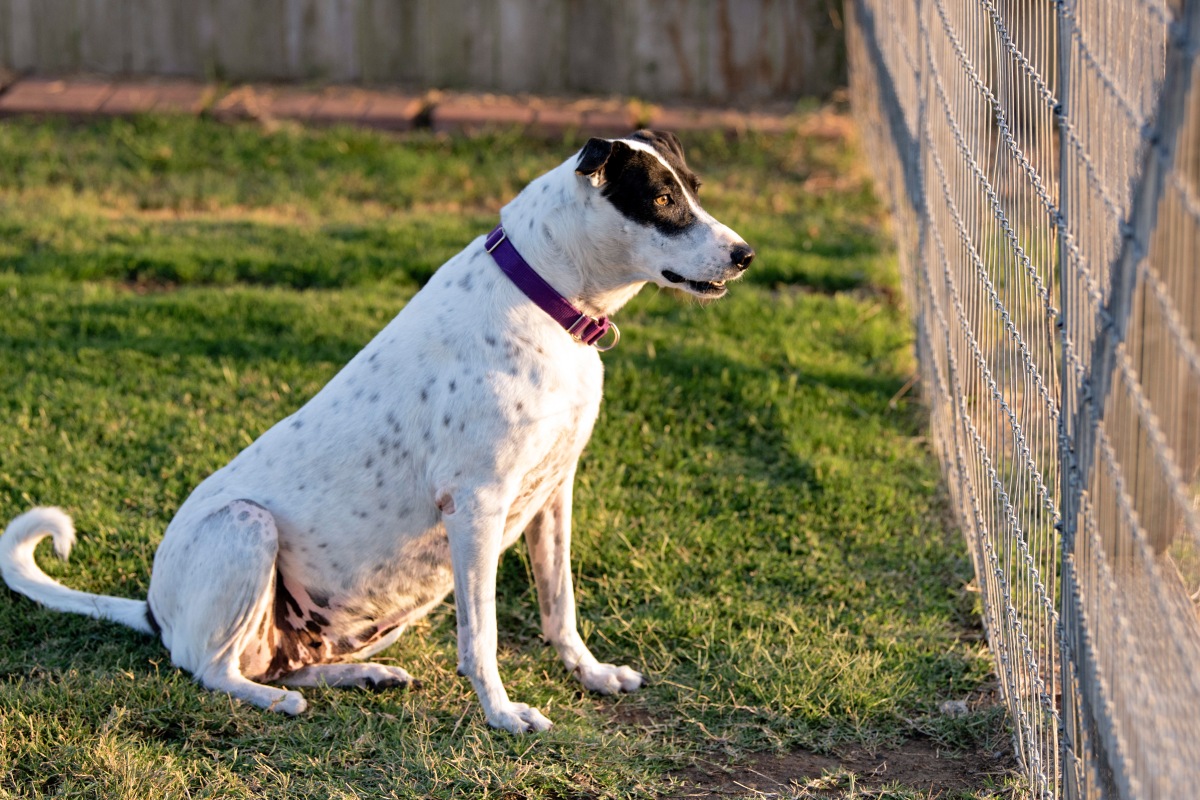 Initially I was surprised that almost never did anyone recognize or remark on the reference. Almost never means it’s happened maybe four or five times over 20+ years. But here’s what truly surprises me: Virtually no one responds in any way when I drop these references into a conversation. Not even to ask, “What the heck does that mean?”

I considered this little mystery and decided that most of the time the reference sails right over their heads, most often because the source of the material is unfamiliar to them. But why wouldn’t someone stop and ask what I meant? I suppose it just didn’t matter to them. You know, more important things to worry about. Or maybe they’re not listening in the first place.

My youngest brother, Chris, did catch one. I referred to someone as “guarding the river.” He wanted to know what I meant. Fortunately Chris was familiar with the source for this expression so after I reminded him of the scene in question, he got it… and liked it. There is a character in Lonesome Dove (book and miniseries) called Woodrow F. Call, who used to take his rifle and go sit down by the river after supper. His good friend, Gus McCrae, explained that he went down every night to guard the river even though it had been many years since there was any threat from bandits or natives to worry about. They had been Texas Rangers once but their rangering days were long over.

I’m not sure if Gus offered much explanation as to why Call still did this every evening. I always thought it was due to a mixture of habit, sense of duty, and a chance to be alone and think. And maybe he missed the old days when they were young and useful. So I use the phrase “guarding the river” to describe someone doing something that feels good but doesn’t serve the original purpose anymore.

Where was I? Oh, right. Sorry, had to explain all that so you’d understand the reference today. Here are some photos of Lilly “guarding the river”. 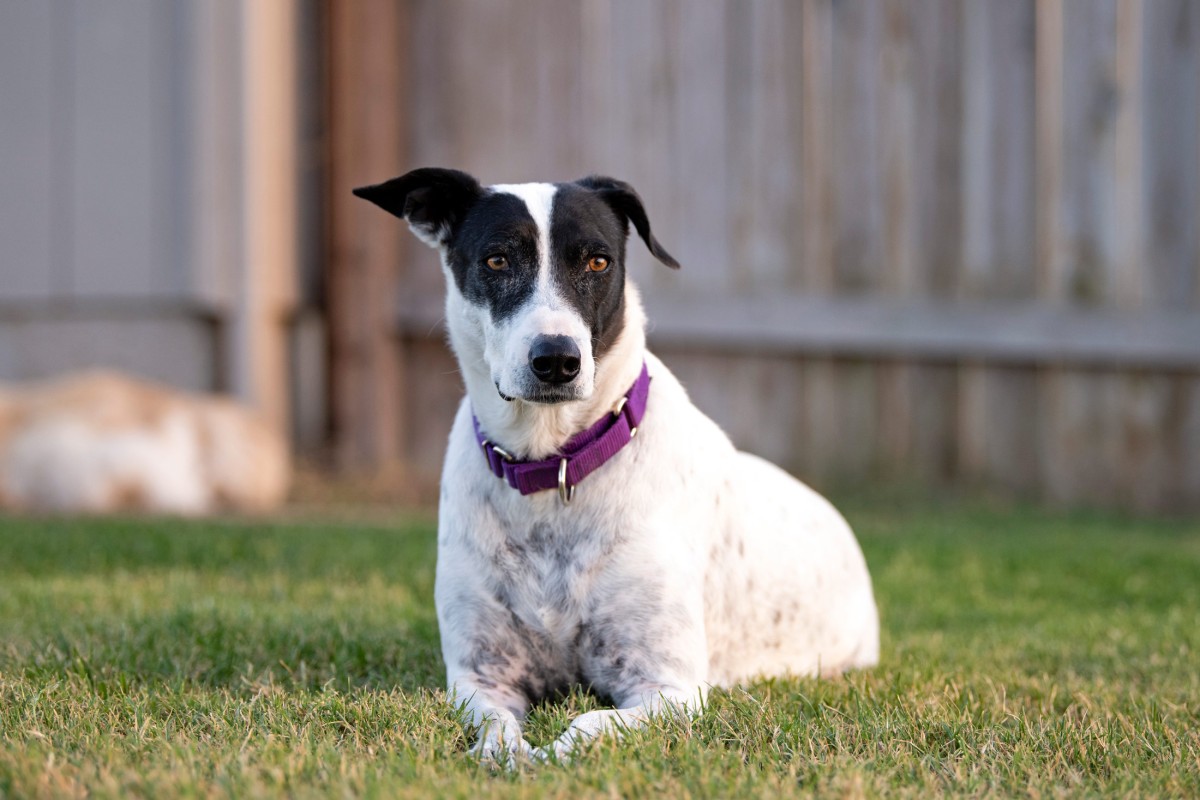 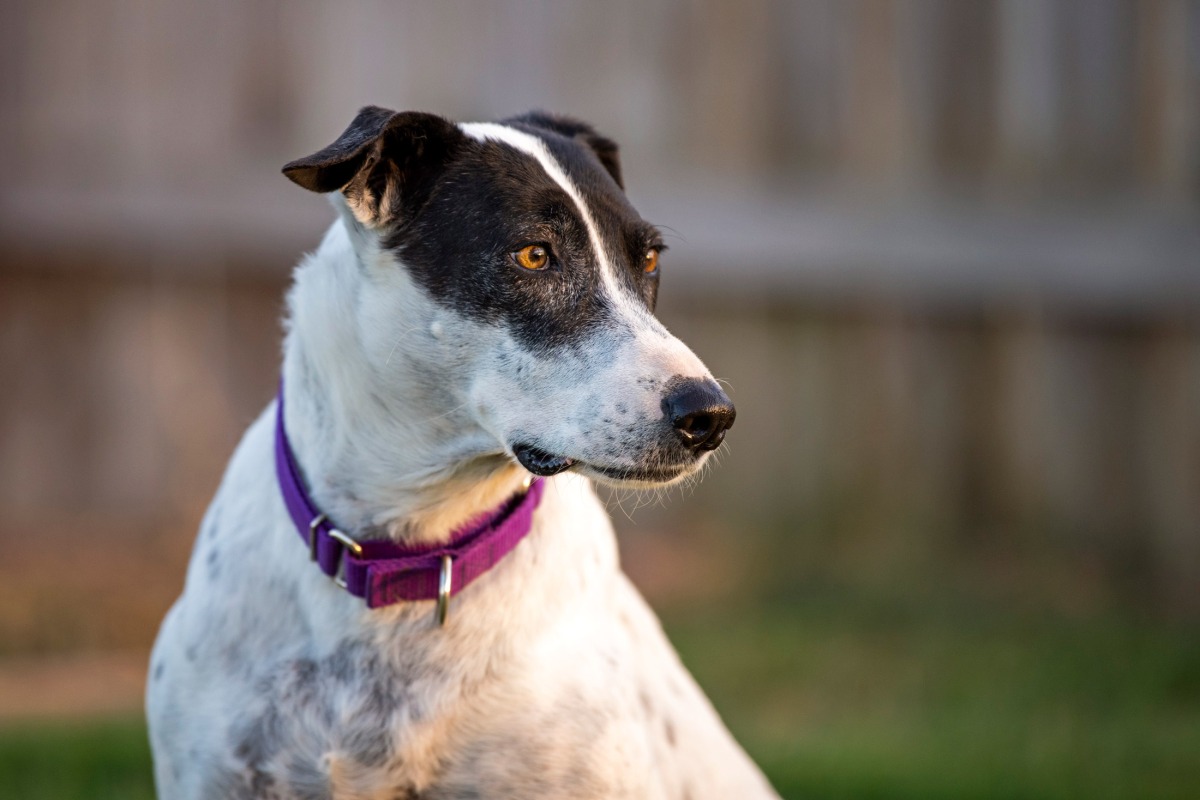 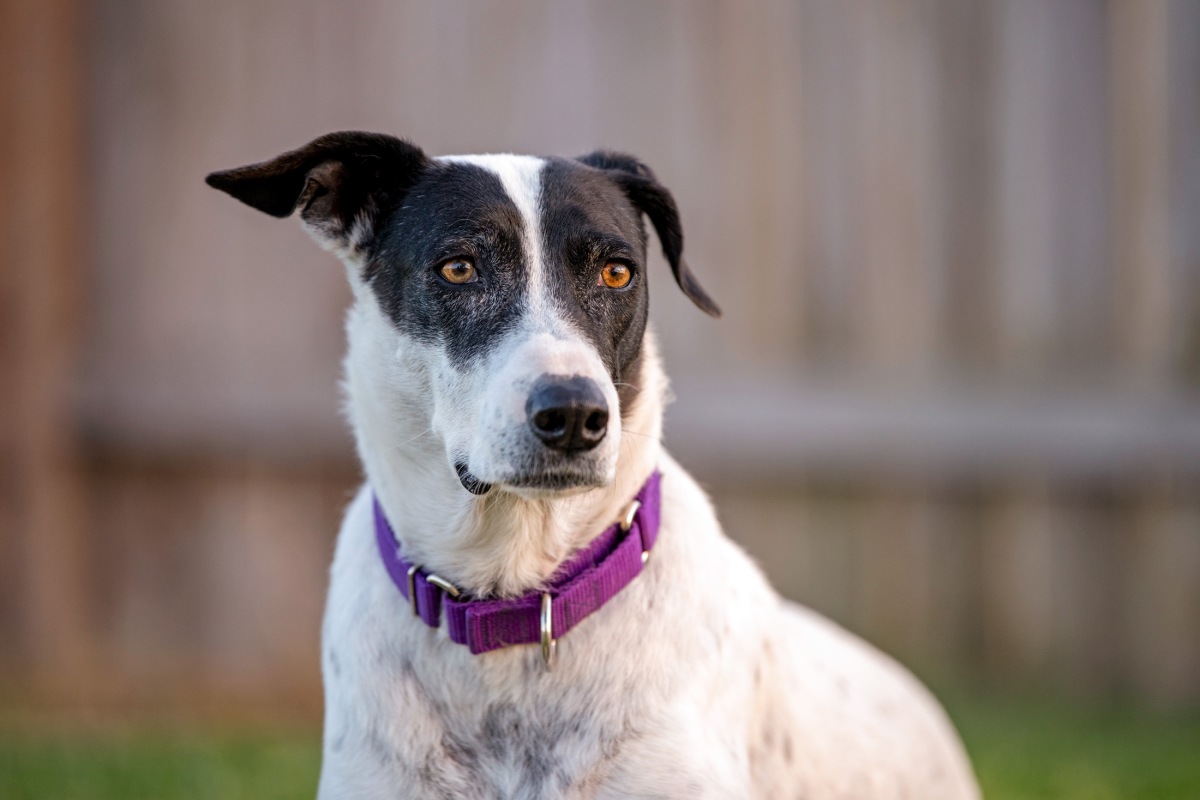 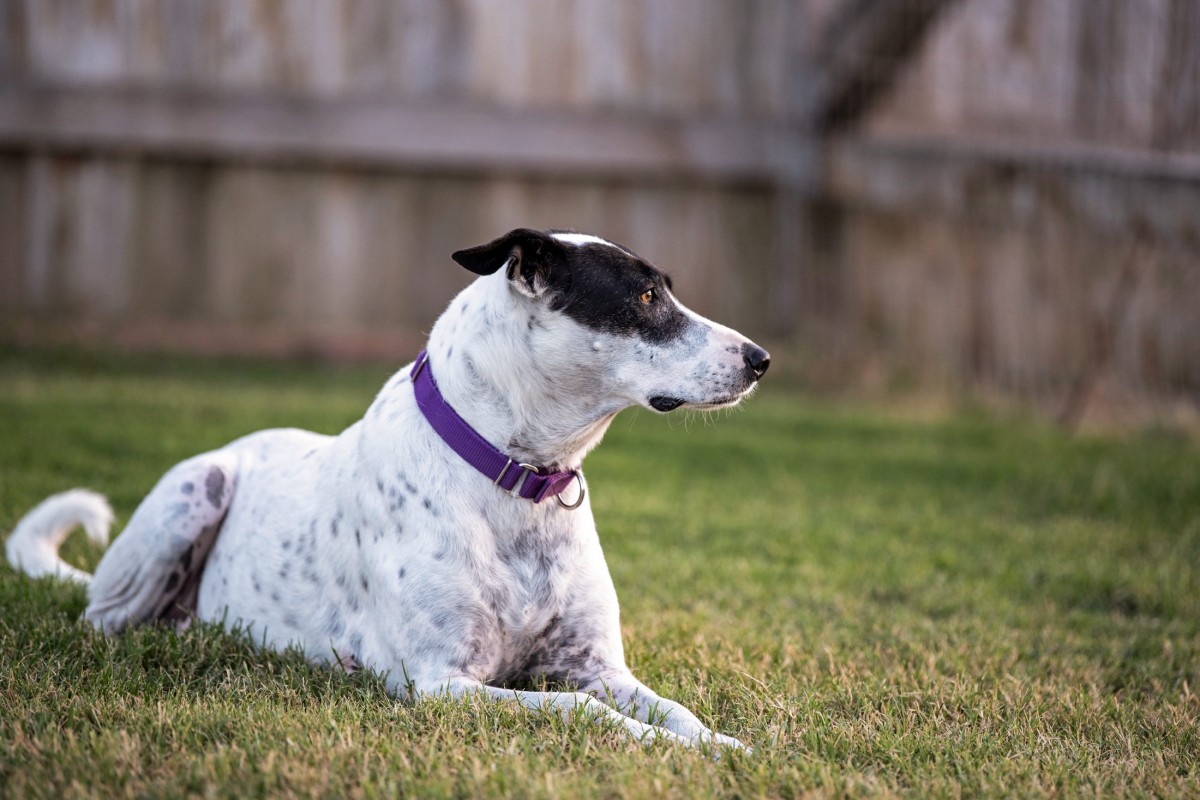