About a month ago I started to like Teddy. That’s when I knew he was just about ready to go home. To his forever home. I should be clear: It’s not that I didn’t like Teddy, it’s just that there wasn’t much of anything to, um, like about his behavior. The pattern was familiar: Dog walkers with harried looks asking me when I’m going to take Teddy home. Lisa faithfully taking Teddy to the park for a good workout every day (because Teddy knows she’s the boss). Many volunteers taking him to a yard because he’s too much for them on a leash. Stories of Teddy reacting badly to every dog he sees, hears, or smells on the way out the kennels. Yep, been through this before. 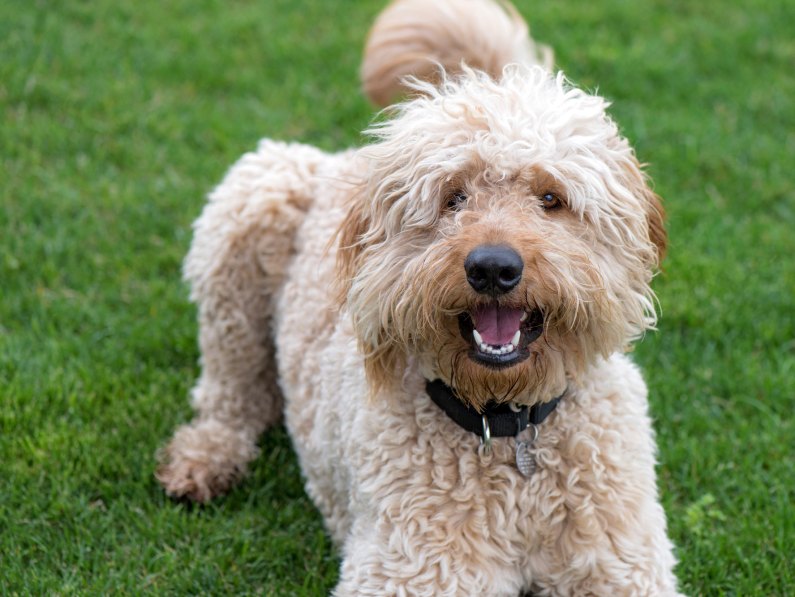 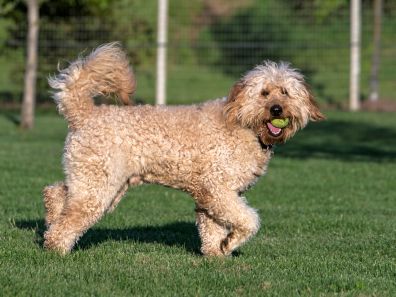 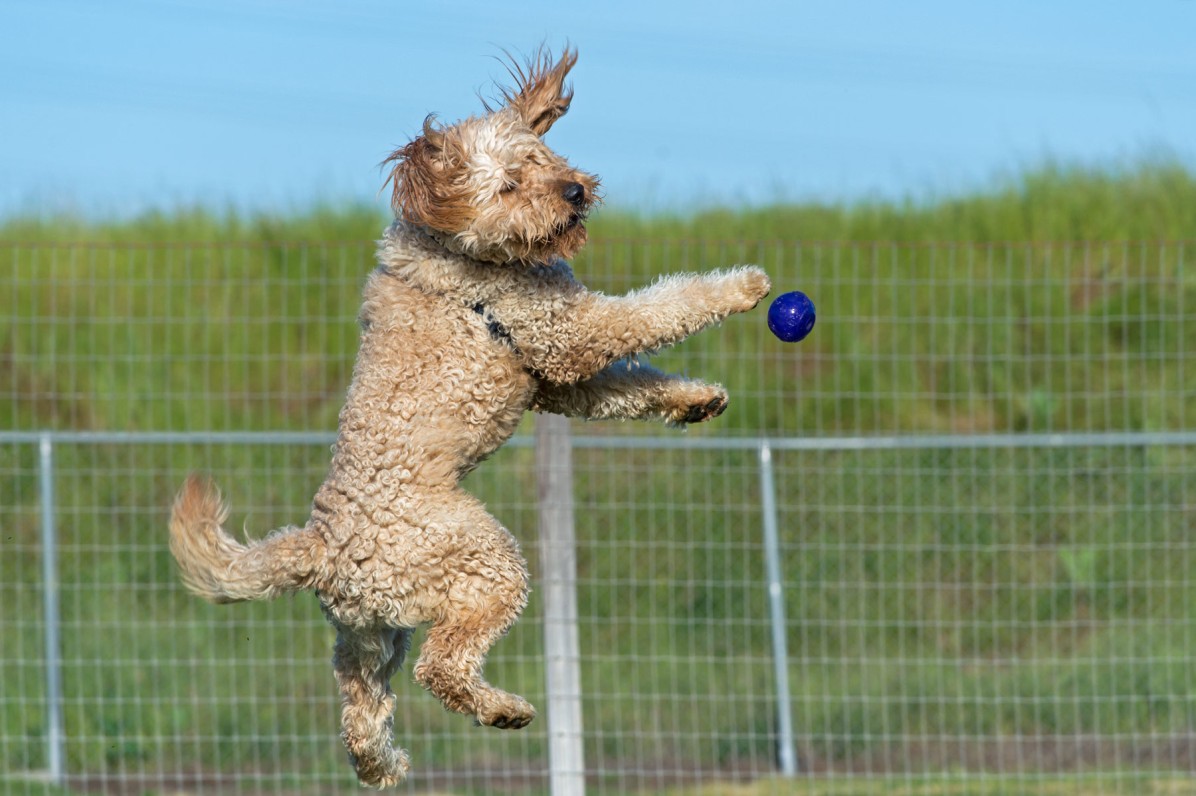 Teddy was a handful, I’ll admit. “Monster” might be a bit extreme though. Maybe. I’ve learned to watch what I say about a dog after I bring him over to my kennels. If I don’t, certain gardener people will remind many times when I’ve been less than kind. So no one heard me call him a monster. But what behaviors got Teddy this sort of reputation? Here are some:

To be sure, Teddy had his good points too, then and now. He is a wicked smart dog. Sadly, he lacks the typical Golden Retriever trait of being eager to please. Teddy’s the kind of dog that learns something in two repetitions but he won’t reliably perform the behavior until you’ve had him execute it dozens of times. And made it clear that you aren’t budging on this requirement. Teddy could also be fun if you didn’t let him control you. He’s a decent athlete and likes to play ball. 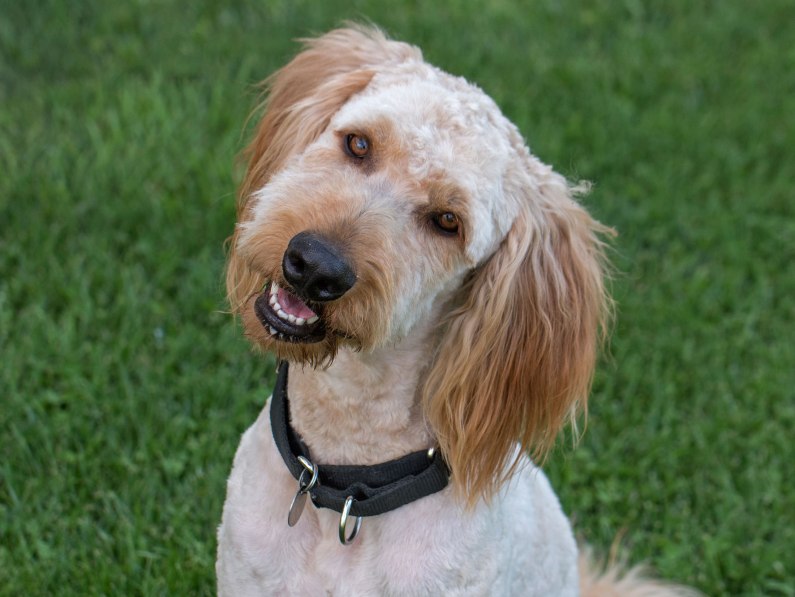 This was taken right after my “summer cut”. How do you like me now? 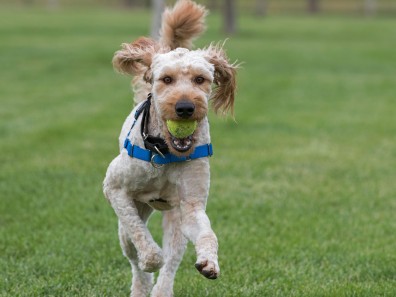 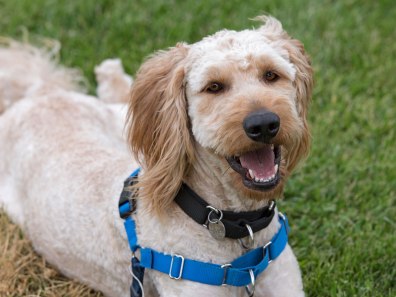 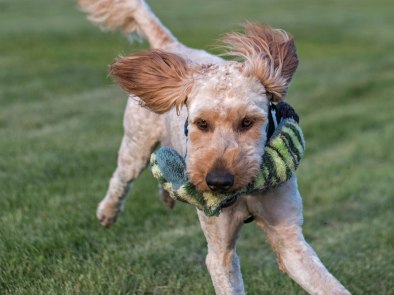 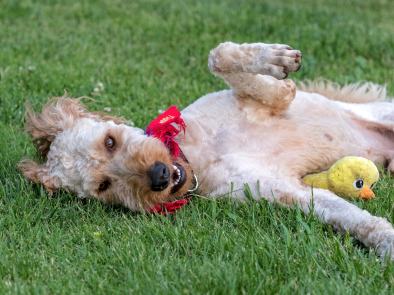 Teddy and I and all the people at HB worked together to get Teddy moving in the right direction. He learned how to greet people properly when out on a walk. Teddy’s leash walking skills improved with the aid of a harness. Scrappy and some other dogs helped him realize that other dogs were not out to “get him”, as Teddy put it. He still can’t be with another dog but he no longer goes berserk every time he sees one.

Teddy’s back at the HB kennels so he has the benefit of working with many different people now. We still see his problem behaviors at times so there is still work to do. But he’s ready to meet people and choose the right people to go home with. You can see him on Homeward Bound’s Available Dogs page, plus he’s just been made one of the featured dogs on Homeward Bound’s main page.

As with many dogs before him, the pattern comes full circle with Teddy. An unruly dog tests my patience and generates waves of doubt. And then suddenly that moment when it hits me in the gut how much I am going to miss this dog.