To be honest, Yule has been here for a couple weeks. And he goes home tomorrow. But he’ll be back for Thanksgiving. He was his usual good-natured self during his stay. 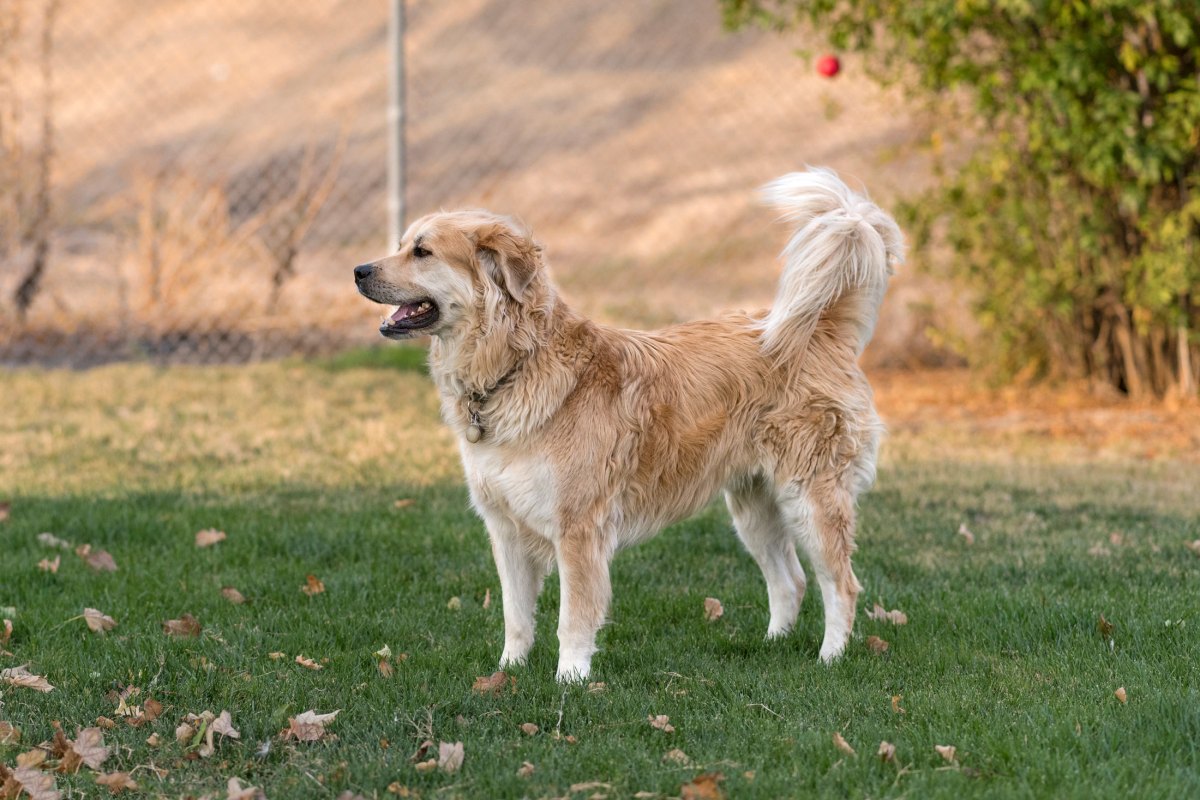 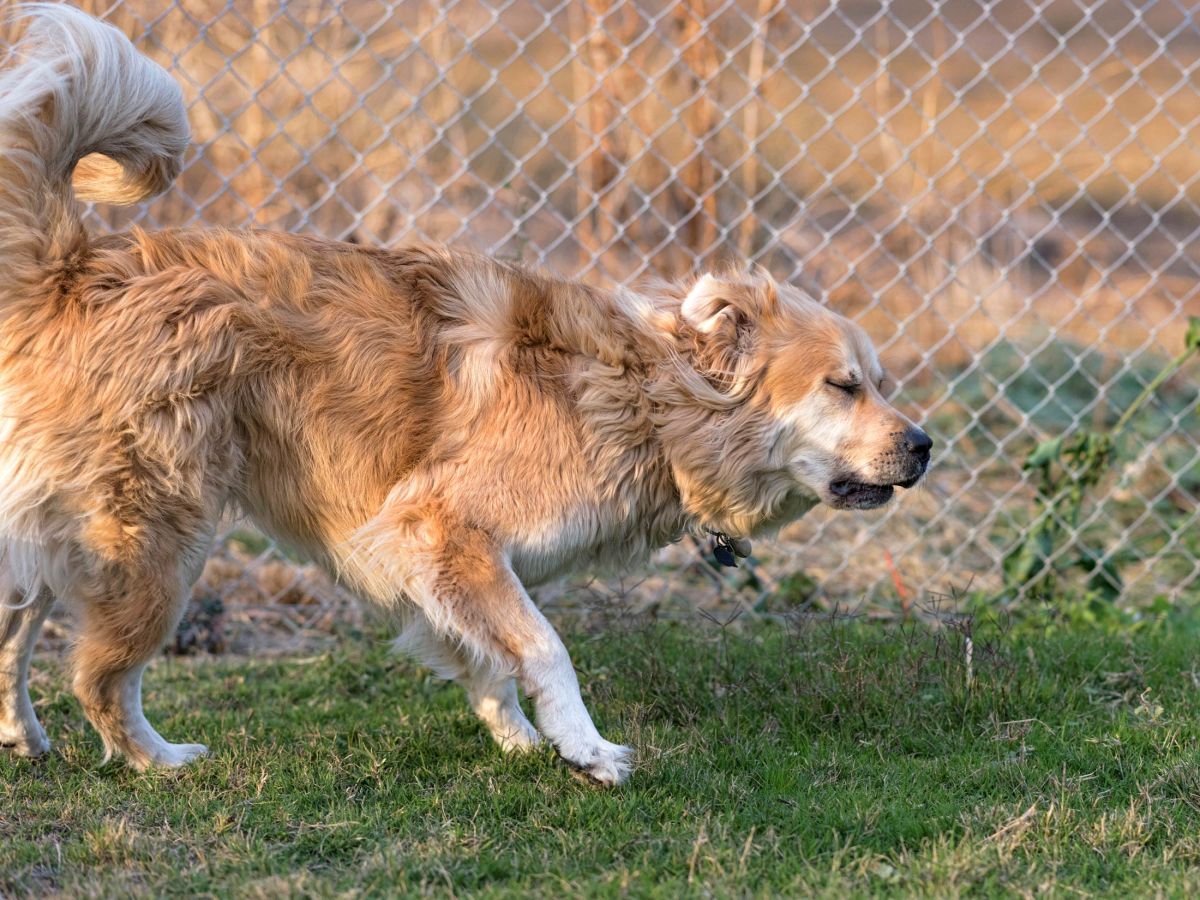 The kids discovered that some birds have been hanging in the tree in back. That was good for some entertainment and vigorous barking during Yule’s stay. 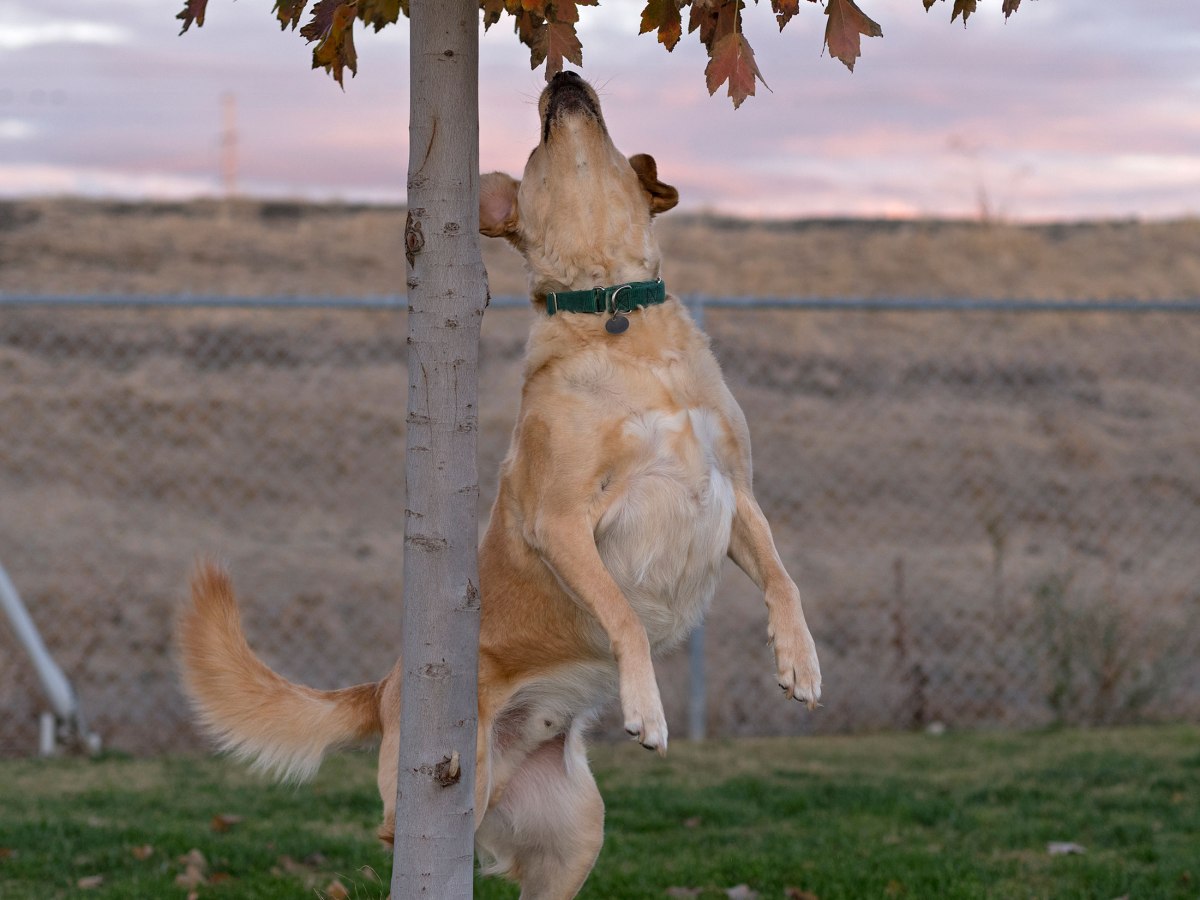 Yule has his serious moments now and then. 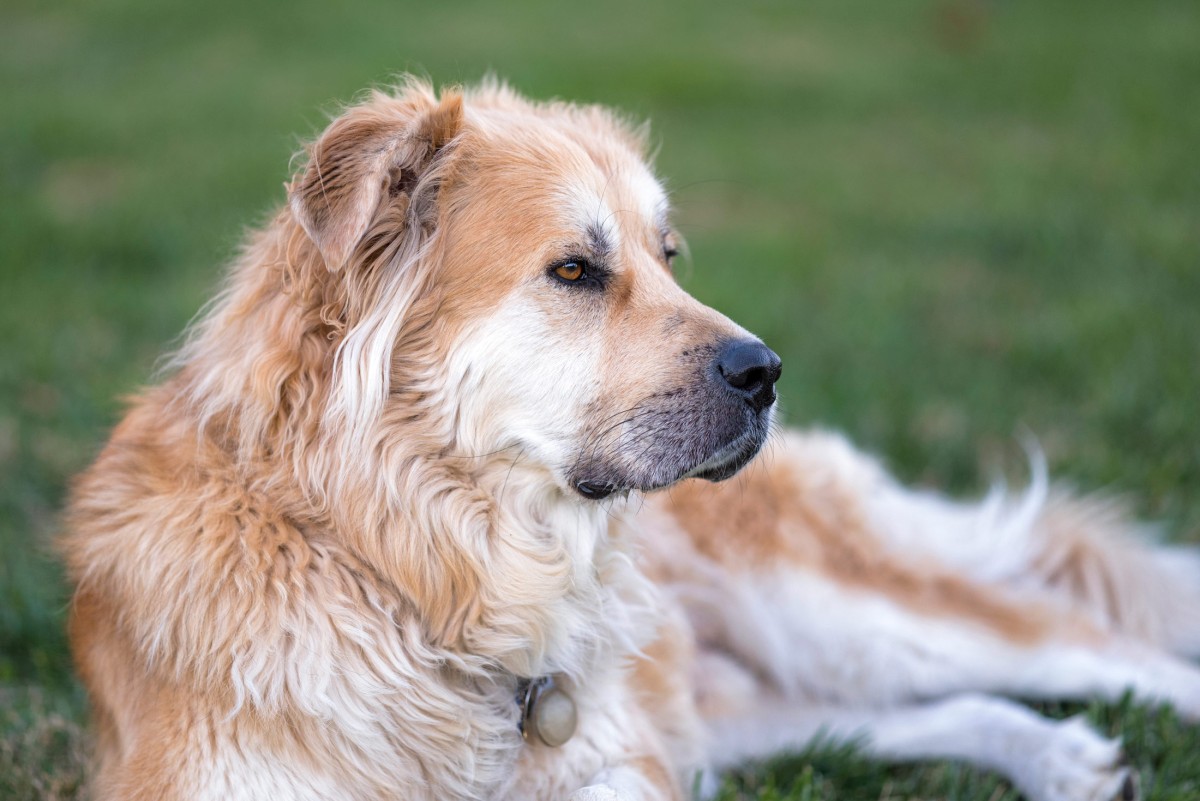 He occasionally misses his mum, the Wealthy Heiress. Did I tell about a surprise visit from Yule a couple, three months back? In the middle of the night there’s a tapping at my window. It was the Wealthy Heiress with Yule. She asked if I could take Yule for a long weekend. Seems she was taking a spur-of-the-moment trip to San Diego to meet up with a couple of young men.

Yule was determined to make Brandee like him. He tried for days to get her to play. He finally resorted to smash-mouth so Brandee couldn’t continue to ignore his advances.

It worked, I guess. they started sharing quiet moments together gazing at the goats next door. 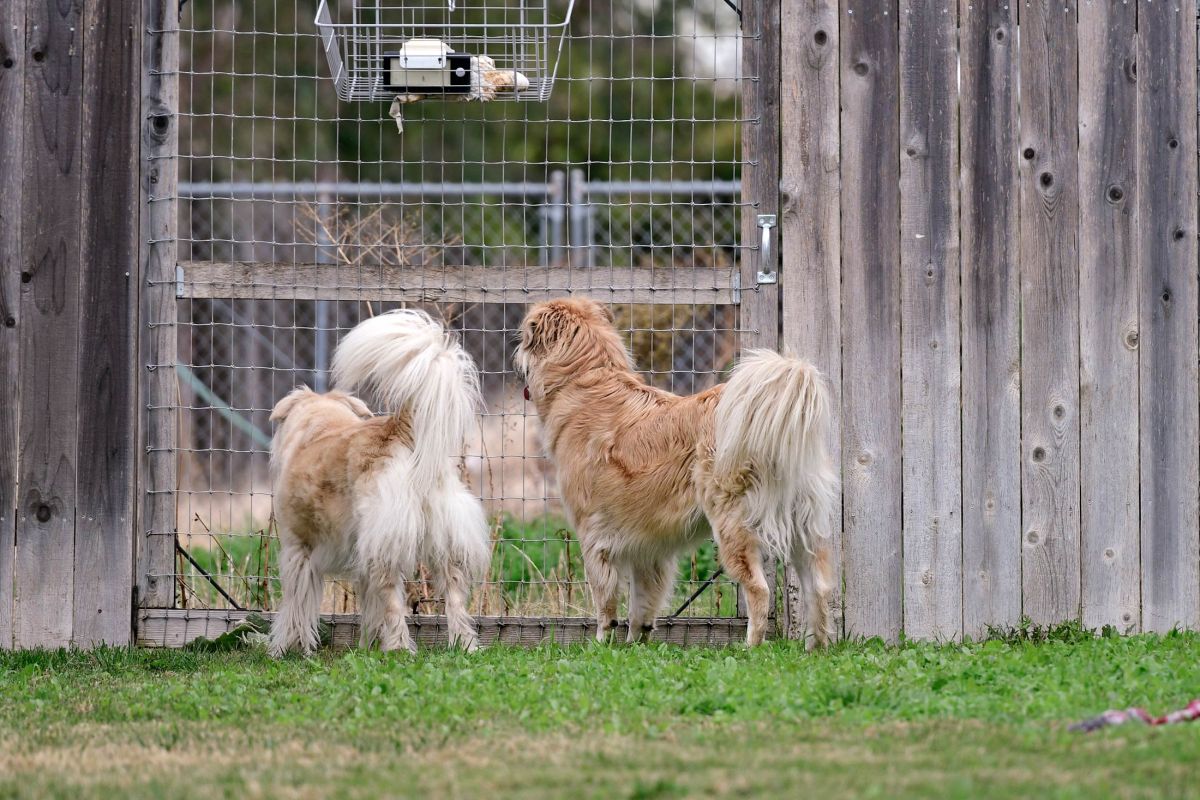 It’s been a while since I’ve had Yule meet another dog. This time it was a young Doodle named Tucker. More about him another day. Tucker’s still a puppy really at 12 months. So I wondered how it would go.

Yule balked at Tucker’s invitations to play for a couple days. They’re not bosom buddies yet but Yule finally gave in to Tucker’s charms. 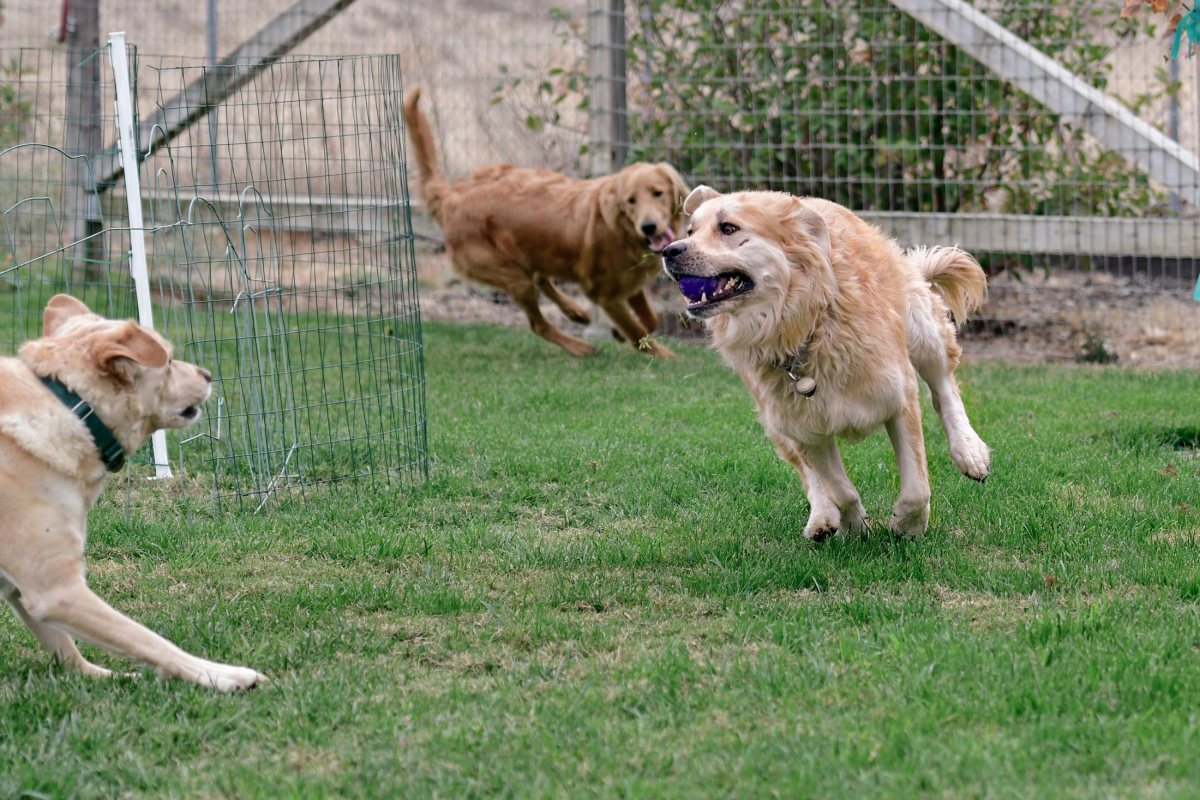 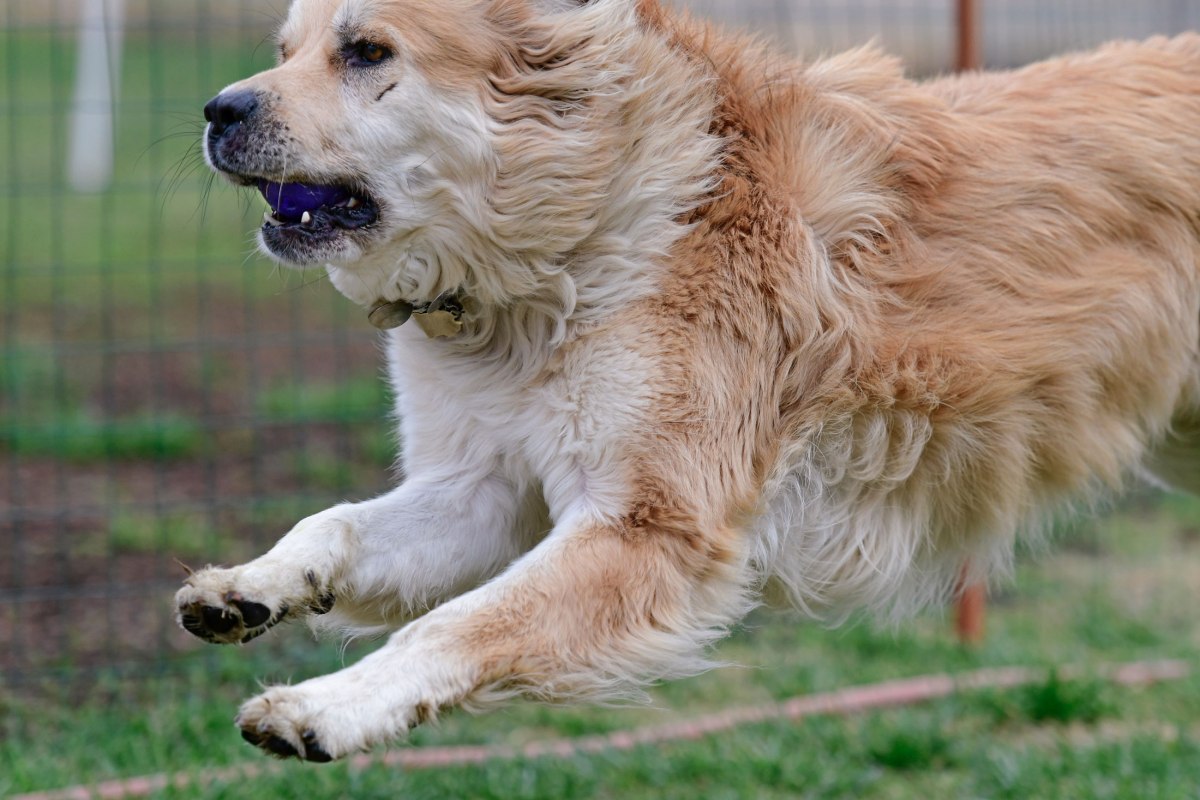 What’s that under his eye you ask? Yep, that’s new. When I spotted the mark, I called Yule over so I could inspect it.

While I was taking a look Yule told me not to worry, that’s just his new tattoo. I told Yule firmly that it’s not a tattoo. Then he tried to tell me it was a fencing scar. Big sigh. I’m pretty sure this mark has something to do with this branch that was somehow separated from the shrub it was living on. Never a dull moment. 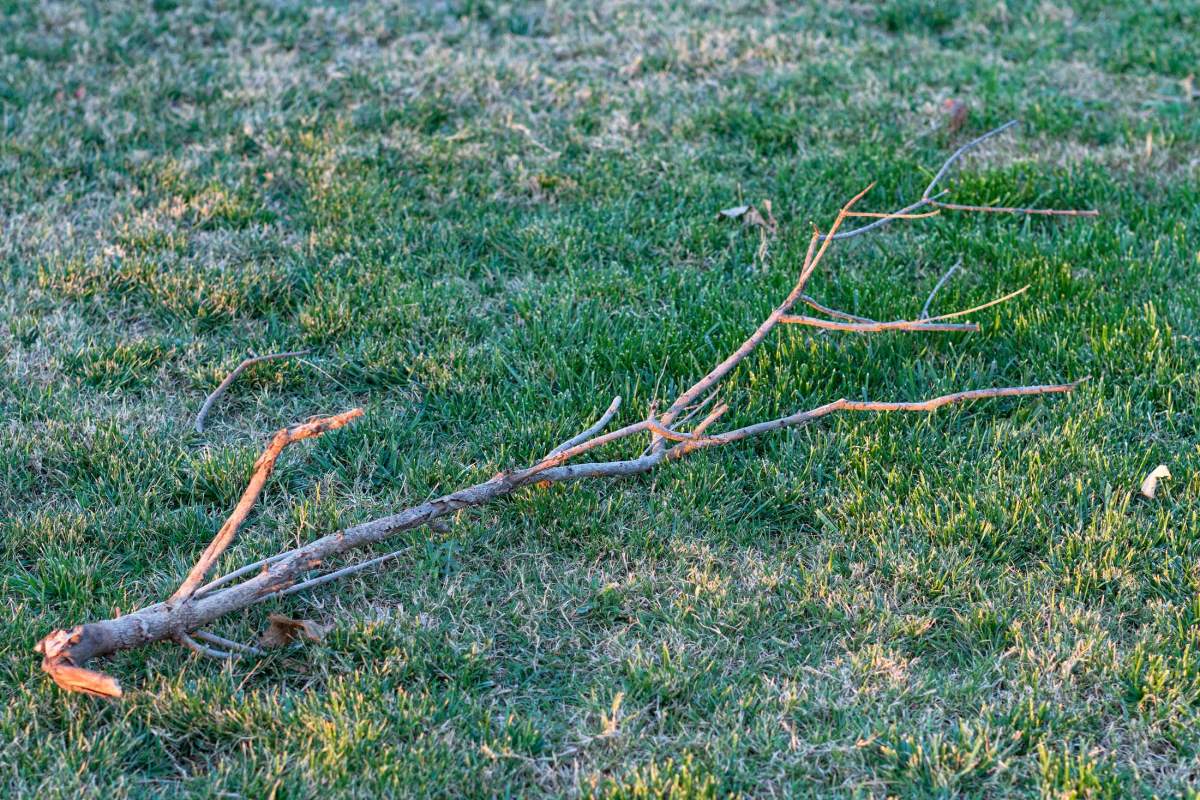