Yule’s in the house

Yule arrived last week for a 2 1/2 week stay. Hurray! Even Lilly was excited to have Yule visit. That’s significant as they had some fireworks during their 2nd cohabitation. I like to have the inside dogs out in the front yard when we’re expecting a boarder. Sometimes we have to do an introduction or a re-introduction. But I always like to see how excited Scrappy gets when Yules comes.

Both Scrappy and Lilly love to see Maria (Yule’s Mom). There was a time when Scrappy considered Maria to be his mortal enemy. No more.

What happened next was the best part. Yule and Lilly had some fireworks during their 2nd cohabitation here. Since then they have been polite but leery of each other. This time around they actually played! The whole bit lasted less than 60 seconds but it was a sight to behold.

Lilly ran around the yard a couple times then did a final sprint for the gate. She lay down against the gate to communicate that she was done.

Yule and Scrappy spent some time catching up. Then we all retreated to the house. Mosquitoes. 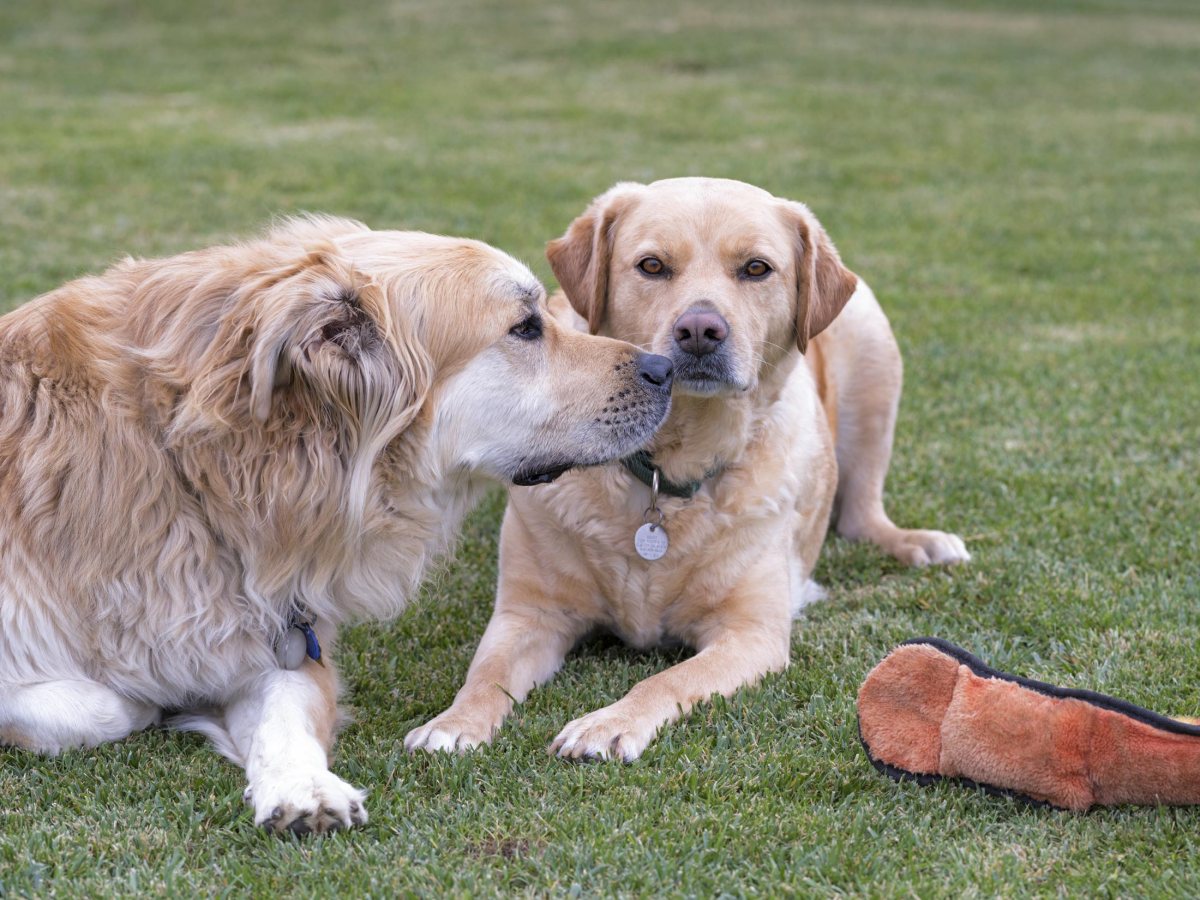